The Bonita Springs Concert Band will be giving their next free concert at 2 p.m. on Sunday, January 24 at Riverside Park in downtown Bonita Springs.

The concert, featuring horn player Ryan Little and singer Heather Ivy, will feature “The Best of Chicago,” with popular tunes from the 1970s, as well as “Santana in Concert” and more.

Mr. Little was born in Burke, Virginia to a family of musicians.

He started studying the piano at the age of 3 before moving on to viola, then trumpet and finally horn at 10 years old. He received his Masters of Music from the Shepherd School of Music at Rice University in 2017.

In 2015, he received his Bachelor of Music from the Bienen School of Music at Northwestern University. 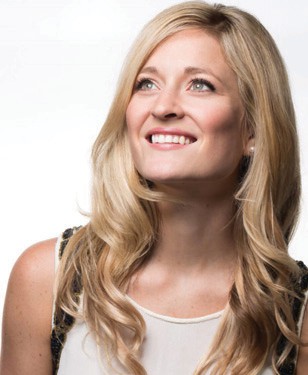 She enjoys connecting with audiences on and off the stage and sharing her gifts with emerging artists. She performed with Disney’s national “Beauty and the Beast” tour and was a headliner aboard the Holland American and Princess Cruise lines.

The group is half its normal size due to COVID-19 social distancing guidelines.

The members are under the direction of Gary Smith, who retired after 24 years as conductor of the Marching Illini Band and the Symphonic Band at the University of Illinois.

This is the seventh season that Mr. Smith has led the group, whose musicians range from 15 to 94 years old.

Spectators are asked to wear masks, bring lawn chairs to sit on and maintain social distance.